Join me for Krav Self-defense Training!

To have Awareness of your surroundings is the starting point of good self-defense.

In the United States today there are over 750,000 registered sex offenders, and it is my opinion that every woman and every child should receive some form of formal training in self-defense.

Not all is about fitness. Staying safe should also play and important roll in our daily lives.

Don’t let yourself be an easy target :

“Be Aware Now, to Not Regret Later”

We are MARTIAL ARTISTS… we are NOT VIOLENT PEOPLE.

As a martial artist and self-defense instructor, people ask me about why I like violence.  What they don’t know is that as martial artists we learn how to channel energy, develop control, and find balance, achieving in fact the complete opposite.

The fact that you can defend yourself from a physical confrontation is actually your right.

In the United States, the stand-your-ground law is a law that authorizes a person to protect and defend his/her own life and limbs against an actual threat, or a perceived threat.

The difference in being a martial artist is that you are trained and prepared to apply defensive tactics and combative attacks; in an extreme situation this ability and preparation can save your life.

Methods we use to deflect, intercept, or evade an oncoming attack.

Ballistic attacks we use to neutralize a threat. 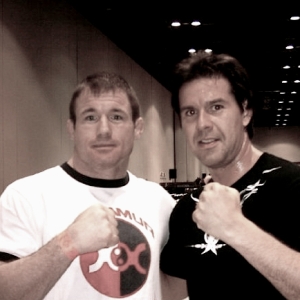 A good example is Matt Hughes who, despite his abilities, remains calm and is soft-tempered outside of his practice.

For additional information, I invite you to also read :

Your Voice as a Self-defense Weapon 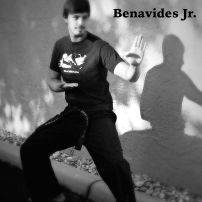 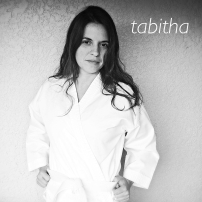